In our October blog, our battery expert, Kevin Thornton, discusses the serious issue of dangerous fires caused by batteries that are not disposed of safely.

There is a campaign being rolled out across the UK right now highlighting the prevalence of fires in battery recycling plants caused by so-called ‘zombie’ batteries, which it says results in up to 250 fires per year. This is also a serious issue in Ireland and a genuine concern for KMK Metals Recycling, as the centre of excellence for waste battery management.

While it is clear that lithium-ion and lithium polymer batteries have many advantages, such as a high energy density and long battery life, there is also a big disadvantage: lithium is a lot more reactive than most of the substances found in other batteries. The battery's cells can produce a gas when overheated, and the pressure caused by that gas causes swelling.

A report published six months ago by EuRIC and the WEEE Forum with the active contribution of experts from various organisations including EERA, EUCOBAT, Municipal Waste Europe and the WEEELABEX Organisation, ‘Characterisation of fires caused by batteries in WEEE’, already highlighted the severity of this issue. The report’s survey showed that the number of fires in the waste electrical and electronic equipment (WEEE) management chain is going up and that the fires mainly occur in mixed WEEE. Damaged batteries were seen as responsible for those fires. The most severe fires identified by respondents were mostly described as intense fires and lasting between 1 to 6 hours and over a third of the respondents reports one of those severe fires.

Fires are also a common problem in general household waste sorting plants (MRF) when batteries are improperly disposed of in the dry recyclable bin and end up being crushed in the compactor or damaged and made volatile during the sorting processes.

The focus of the Environmental Services Association (ESA) campaign in the UK is on the actions of the pubic. It aims to inform people that batteries discarded with general waste are likely to be crushed or punctured during collection and processing, leaving them in a highly volatile state. The ‘Take Charge’ campaign encourages people to dispose of batteries correctly. In Ireland, the largest compliance scheme, WEEE Ireland regularly runs campaigns encouraging the public to dispose of batteries correctly and safely in their trademark blue battery boxes.

KMK Metals Recycling fully endorses any campaign that encourages consumers to recycle their batteries in the correct manner but our battery team remains predominantly concerned with the risk of fires that might break out at our battery sorting plant.  The ‘Characterisation of fires caused by batteries in WEEE’ report confirms that fires occur at every stage of the collection and treatment of WEEE, with a higher prevalence during treatment and at the logistics and pre-treatment stages during storage.

At our headquarters in Tullamore, one of the ways we have tried to be as prepared and educated as possible when it comes to safely handling batteries, was by organising battery recycling management best practice sessions with Johan van Peperzeel, a Dutch battery expert of global renown. The two-day schedule included a tour of our specialist treatment facilities, knowledge sharing sessions on incident analyses with Li-ion and lithium batteries, and instructions on emerging developments for risk and safety as they relate to tech, e-bike, PEH and EV batteries.

We have also met some of the challenges surrounding the safe storage/transport of Damaged/Defective Lithium Batteries with the introduction of a range of specialised containers including the LiBa Box, the complete solution from Gelkoh for storing and transporting Industrial lithium batteries. An innovative box with a sump, fire-resistant inner packaging, fire detection and an extinguishing system that both extinguishes a fire and also handles the exhaust gas treatment of the bursting batteries.

In 2019, we invested in a suite of new N-EXT fire extinguishers from van Peperzeel’s Battery Safety solutions, in response to the potential danger generated by lithium battery fires, www.batterysafetysolutions.com. All KMK battery merchandisers have been equipped with these new extinguishers for their vans and they are also easily accessible at both the Tullamore and Kilbeggan recycling plants. The N-EXT fire extinguisher is very suitable for use with lithium battery burning. The use of this extinguishing agent in lithium fires ensures very fast cooling, this is the only way to stop a 'thermal runaway' of a lithium fire.

We will continue to do what we can to prevent these dangerous fires breaking out, but householders and business across Ireland can play their part by disposing of batteries correctly. For commercial collections fill out our Collection Request form, https://kmk.ie/collectionrequests. If you would like to collect batteries in your home and help raise money for Laura Lynn, Ireland’s Children’s Hospice please call WEEE Ireland on 01-2999320 or email info@weeeireland.ie to request a battery box. Once full you can drop the box back to your local shop or retailer and it will be taken to KMK Metals Recycling’s national battery sorting centre.  Every single battery you recycle counts towards a monetary contribution to Laura Lynn. 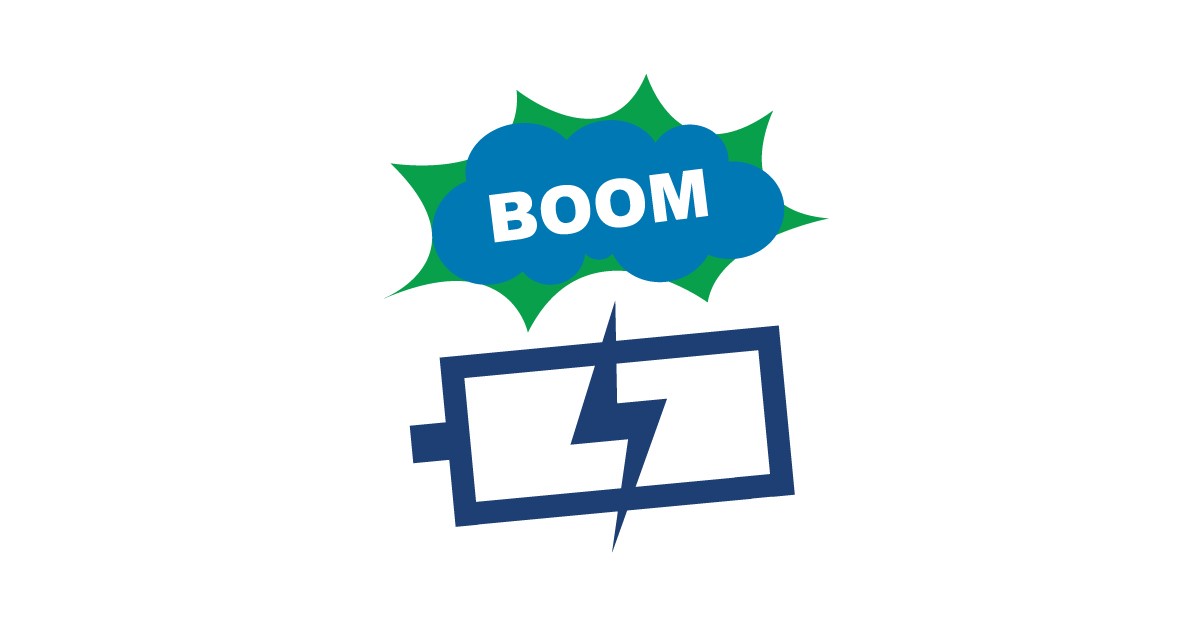 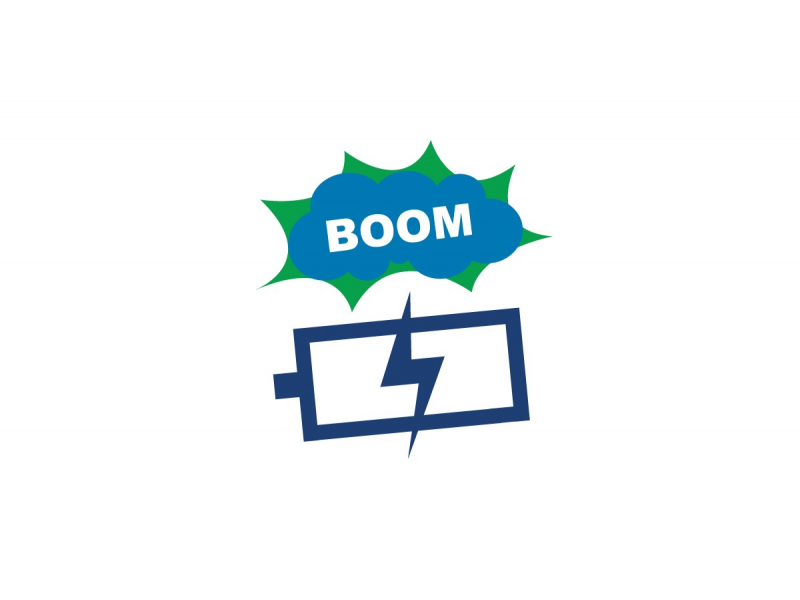